Calypso Rose and Lord Rayburn Concert at the Bliss Center

Saturday night, July 13, 2013 in Belize memories returned and new ones made for many as Calypso Rose and Lord Rhaburn took the stage at the Bliss Center. Rose and Rhaburn has been very instrumental in keeping Belizeans moving to the rhythms of Calypso for many September Celebrations in Belize. History was made as they rocked the stage and entertaind Belizeans and friends of Belize once again


The "band of happiness"  Gilharry 7 Band led things off and provided band for Rose and Rayburn. 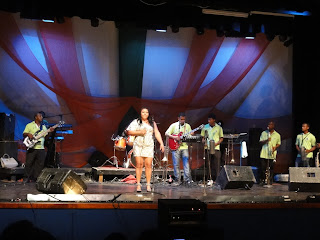 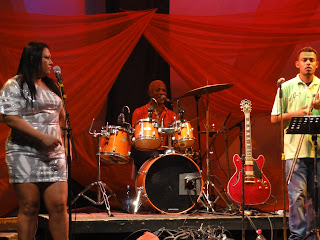 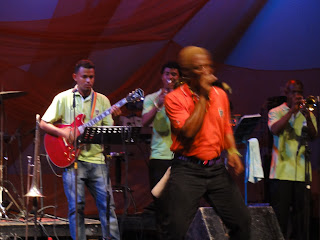 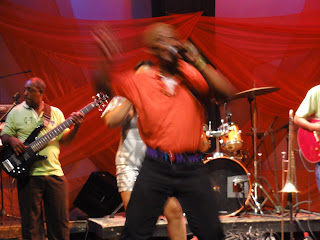 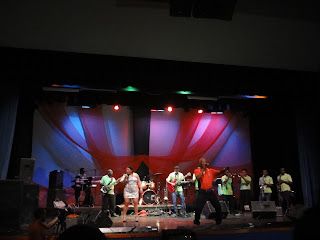 Lord Rhaburn has almost indescribable importance for Belizean music. Short of some imaginary combination of Elvis and James Brown, he has no North American equivalent. His combo, including Herman Bennet, George Matthews, Cecil Gillette, and Carlton Usher, tore up the Belize City nightlife with their unique blend of island sounds, as well as the popular form of Bruckdown (roughly “broken down calypso”), which originated as a primitive percussion style in the logging camps of the colony that was once known as British Honduras. 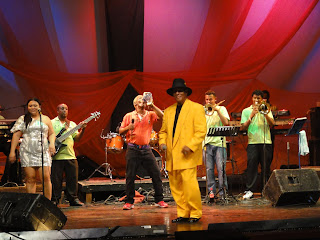 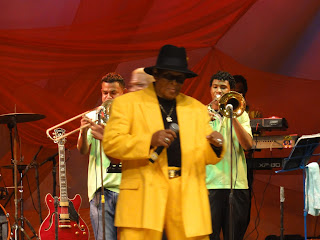 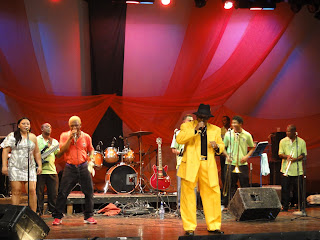 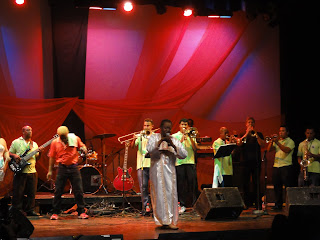 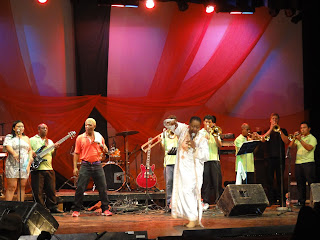 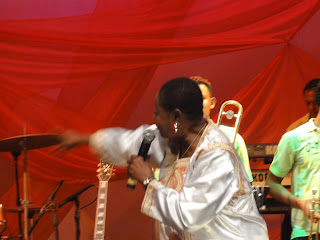 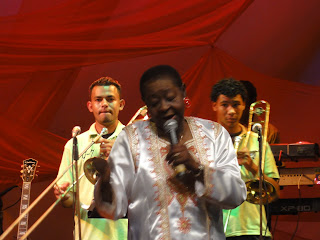 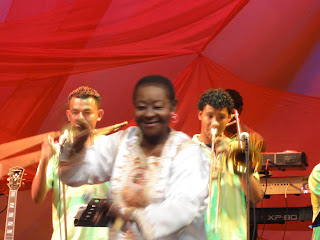 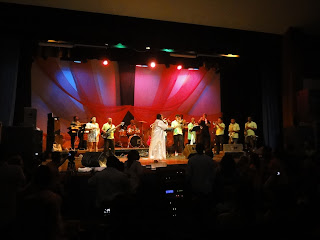 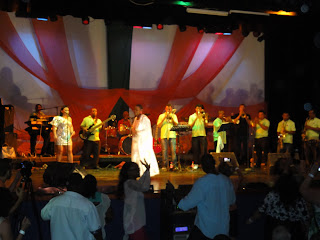 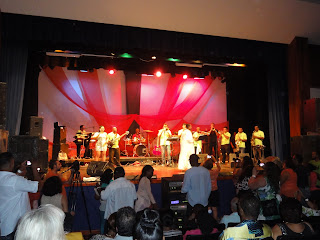 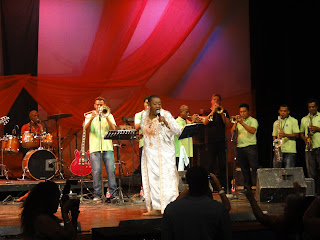 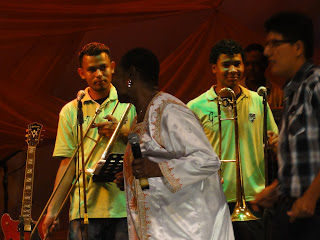 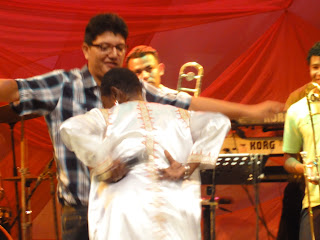 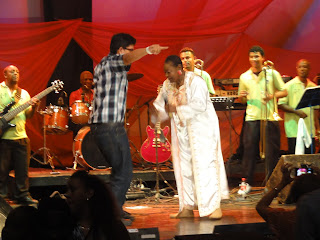 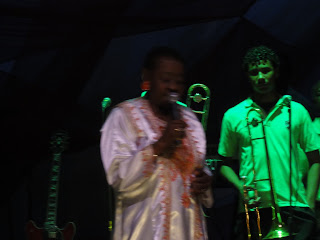 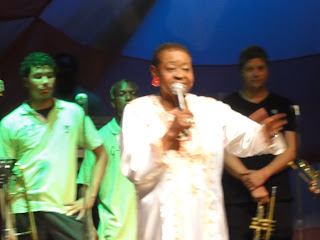 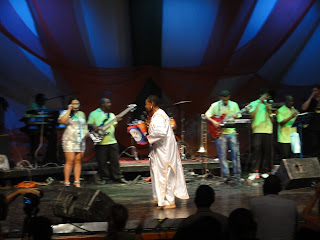 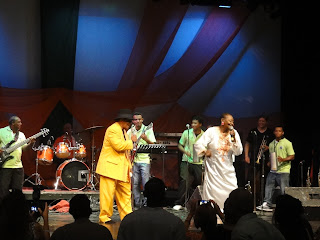 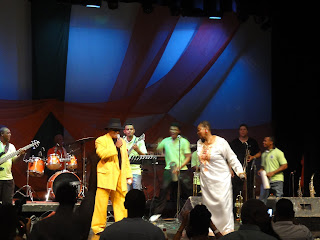 Posted by Belize Walkabout at 11:05 AM